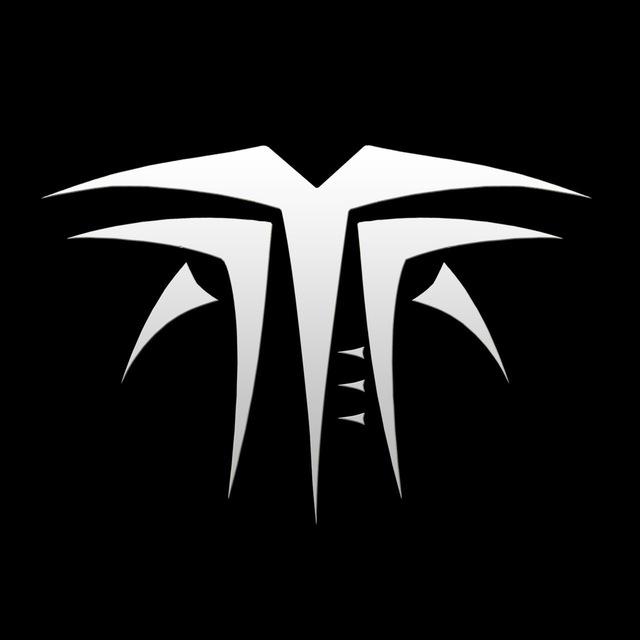 He has started teaching to his students since 2012.

Pedram registered ”Artamene” in 2017 at ” Farhang o Ershad Ministry” with his brother Pouya Shitreh and since then they have held Heavy Metal concerts in Iran.

Artamene has released their first original album that Pedram as the Lead guitarist, composer , Pouya as drummer , Soheil as the vocalist and Ali as composer, lyricist and rhythm guitarist and who is also one of Pedram’s greatest students, have associated in production of the album.